The sudden news that the UK is having a snap general election has flooded the world press after Theresa May surprise announced of it Tuesday morning. Instead of waiting the five years until 2020, the UK will have its election early, and with hard Brexit on the table, this could be one of the most important elections in decades. So what will happen next? Who are the contenders? Here is your handy guide to the coming election.

How the system works

The United Kingdom is a Parliamentary democracy. It has a parliament of 650 Members who act both as politicians and local representatives. During a general election, a local election runs in every single constituency with the first past the post/winner takes all system. Even the Prime Minister is a local representative for her constituency in Maidenhead and could stand to lose her place in parliament. Once the MPs have their seats, the party with the most seats asks the Queen to form Her Majesty’s Government and the party leader becomes Prime Minister. It takes 325 seats to make a majority government, 320 if you add the abstention of Irish Republican Party: Sinn Fein.

The Conservatives in theory will be defending their position in government. At the moment they have a slim majority. The conservatives are centre right to right-wing and authoritarian. They believe in private ownership of services and wish for Britain to leave the European Union and the common market. This is the Conservatives (or Tories) election to lose with support for Theresa May and her leadership with Brexit, riding high in the polls. At the moment it looks as if they will win a landslide victory. 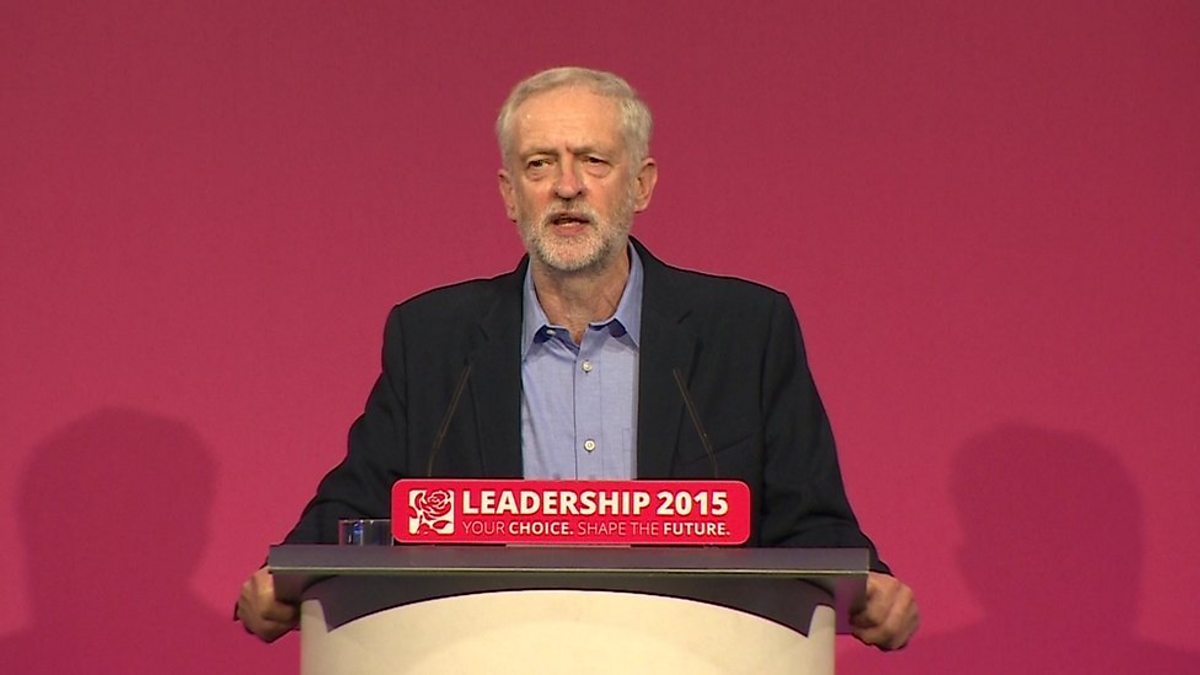 The Labour Party has been in the worst position it has seen for years. This centre left to left-wing party of the people, has seen its rating in the polls slump with hard socialist: Jeremy Corbyn’s struggling leadership. Corbyn has decided to follow The Tories into a hard Brexit, keeping in line with their working class base but alienating their centrist and young socialist voters. Labour seats are predicted to fall dramatically.

Britain’s traditional centrist party saw its approval peak in 2010 and then fall dramatically with its coalition with the Conservatives. The Lib Dems, proud supporters of libertarian and centre left values have seen their seats reduced to just 9. They are fully supporting the Remain side of the EU debate and a soft Brexit if any. This has drawn many young and urban voters towards them and they are likely to see a small surge in support and a gain of up to 10 seats.

The third-party in the polls, UKIP has seen its main cause taken from it; the desire to leave the EU. Due to this, this traditionalist and nationalist right libertarian party is likely to see a rapid fall in support to the Conservatives. It has already lost its only MP and is unlikely to gain another.

Paul Nuttall has not been as charismatic a leader as his predecessor: Farage – Telegraph, 2016

The SNP are a liberal left-wing national party. They will be running on the ticket of defending Scotland’s relationship with the European Union. Scotland has already made its wishes known that it wants another independence referendum and this will likely be the main topic of debate north of the border. The SNP are likely to be the only party other than Conservative to win big; maintaining their hold on the whole of Scotland. Maybe losing a seat to the Tories but maybe gaining one from Labour.

Nicola Sturgeon has led the SNP to new heights of popularity – BBC News, 2014.

The Greens have seen their vote stagnate since it rose significantly before the 2015 election. This is likely due to competition in the progressive socialist left with Jeremy Corbyn’s Labour. They will probably just to hold their one seat of Brighton. 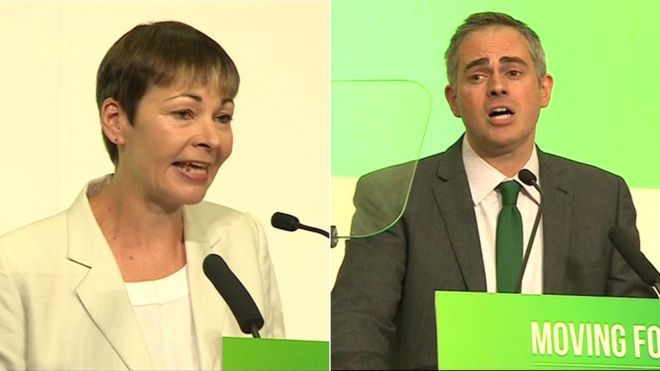 The Welsh equivalent of the SNP. Plaid are left-wing nationalists and have not at all seen the success that their Scottish cousins have. That said, they are likely to gain a fourth seat from Labour.

Northern Ireland runs under a very different party system to the rest of Britain. Here there is a split between the left-wing Irish Republicans: Sinn Fein and SDLP, and the Right wing British Unionists: DUP and UUP. Northern Irish politics, as well as being extremely partisan is also very slow-moving. The only change we may see here is a small shift from Unionist to Republican, and the centrist: Alliance party to regain its old seat.

In a few weeks, the UK will formally enter the election cycle, these are far shorter than those we see for Presidential elections in The United States and even France and see far less money spent. Firstly we will enter a time called Purdah, where the government and the civil service shuts down all but essential services. This means that no new laws or legislation can be made in order to bribe or blackmail the public in their voting choice. Parties can only spend a certain amount of money on campaigning and will be only allowed limited time on TV. Due to the short notice there may be no televised debates between the leaders but for the few weeks that campaigning happens, politics will be all anyone will talk about. On June the 4th, Campaigning will stop, tens of millions of votes will be cast and the BBC will broadcast the results coming in over the night. The next day, the country will wake to a changed parliament and maybe (but almost certainly not in this case), a new Prime Minister.