On this quiet Easter Sunday, dramatic events have taken place the Republic of Turkey. A referendum has been held that will give President Erdogan significantly more power in his job as President. Despite polling narrowing over the past few weeks it looks like Erdogan’s side will win reasonably comfortably. 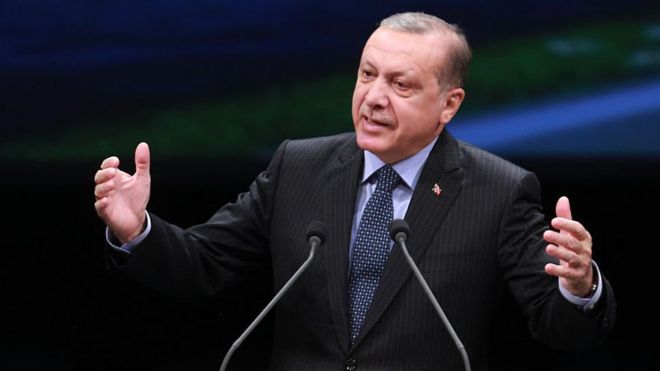 What the referendum entails

Many around the world have been fearing the increasingly authoritarian behavior of President Erdogan. None can have not noticed that in the past half a decade, Turkey has gone from being the icon of secular moderate Islam to something far darker. Both Press Freedom and Political opposition has been limited by the government. The debate between the Turkish government and several European countries that Erdogan wished to campaign in, sparked controversy on both sides and brought this point home. Events started tumbling after the attempted military coup last year, which this referendum is partly in response to. Turkey is still in a state of emergency since those events and it is obvious they were weighing on Erdogan’s mind when the proposed constitutional changes were written, see point 10 above. These changes will shrink the power of both the military and the parliament and hand all of the power into Erdogan’s hands. So is President Erdogan now truly a dictator? I wouldn’t say that quite yet. He has certainly extended his time in office and given himself and his party far more power and influence. But Turkey, like The United States has a two term limit to the President. It is when that time is up, when we will see if Erdogan shows his true colours. This is certainly though, a worrying sign.