A recent poll conducted amongst the Alt-Left community showed a massive support for the progressive icons of American Politics. These Include Bernie Sanders, Tulsi Gabbard and Elizabeth Warren. A wild Card was Ron Paul, the 2012 Republican primary, who is still a popular figure among the hardcore libertarians. His son on the other, Rand Paul did not fair very well and was in the last place only behind Ted Cruz, Hillary Clinton and  Keith Ellison who received zero votes while Rand Paul.

After the 2016 defeat of the DNC, the Democrat party decided it was time for an overhaul and since than Bernie Sanders has been Leading the charge for progressive reforms and by leading the opposition to the Donald Trump administration. 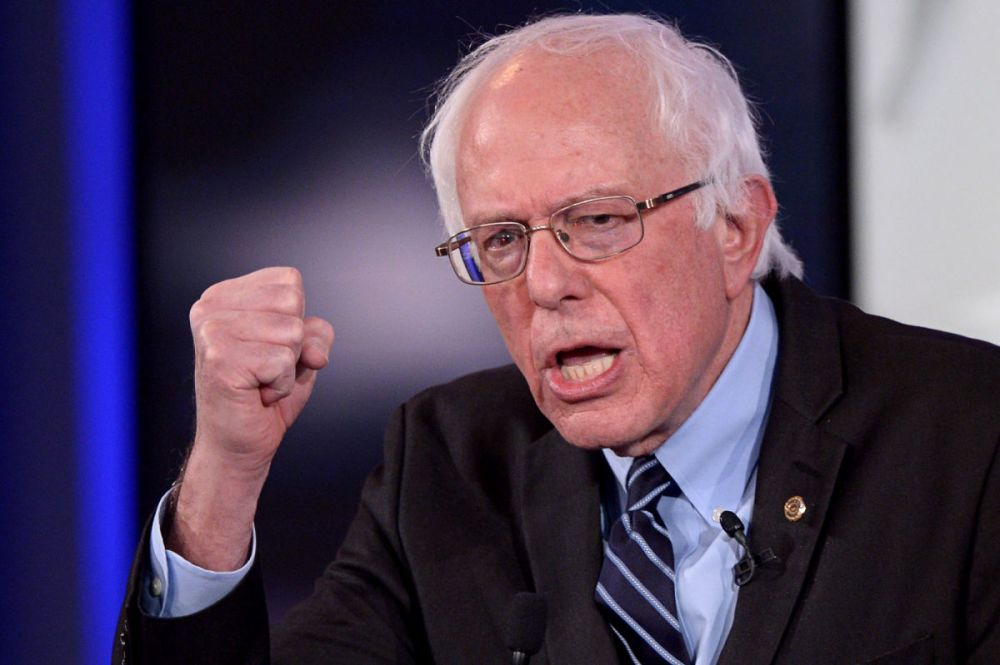 Bernie Sanders Message has Resonated well with the younger generation. (2015)

A retired army Major and a surf enthusiast, she has been pushing a bill to decriminalize Weed in congress 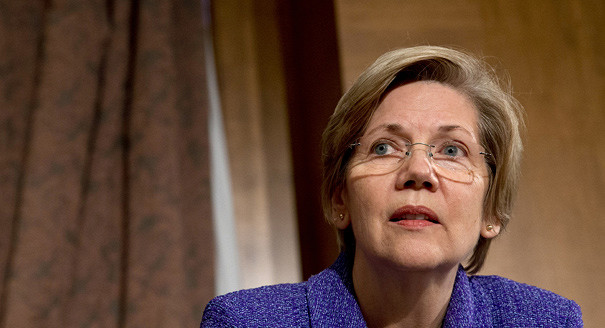 The Massachusetts senator has become popular for taking a stand for free college and better public education,

However, the following politicians have seen a turn for the worse in their popularity since the elections, with Ted Cruz being disgraced due to the primary drubbing by Donald Trump. and Hilary Clinton due to her terrible loss.